For the first time in YEARS since I started the blog I took a full month off content creation. I’ll admit, that break was reallyyy nice.

But probably not a great idea because after I took the time off, it felt like a massive task to get back to blogging and podcasting, which I then kept putting off. So a word of advice to literally myself and anyone else out there, maybe just keep going on content creation no matter what because getting back into the habit can be quite tough.

Anyways, why did I take a month off content creation?

Because I had a pretty large task on my plate that I wanted to dedicate 110% of my energy to and get done ASAP.

Squarespace updated to a new version, Squarespace 7.1 , in mid-January and I knew I seriously needed to update my entire Square Secrets course ASAP or I was going to have some legit problems on my hands.

So operation sit on my couch and mass rerecord my course began. I really wanted to be able to focus and sit down daily to the same task until I got it completely done. And I’ll be honest, it was extremely efficient to do it that way.

We all know switching tasks is bad for our productivity and I feel like I’m more unproductive than most when it comes to switching tasks. So it was truly a blessing to decide I wasn’t going to worry about the podcast and blog until that project was completed.

Square Secrets course for both version 7.0 & 7.1 of Squarespace!

If you have maybe a site on Squarespace already and don’t want to switch versions, this is great for you to still get the old version.

Or, if you’re a web designer who is going to be working with clients on both versions depending on what version the client is on, this will be invaluable to hop back into the course and see what you need to do on each version, because a few things did change quite a bit.

There’s no additional fee for getting the 2 versions of the course, it’s completely complementary!

Anyways, I ended up speaking at 3 different coworking spaces in November, more than checking that to do off the list!

I decided for 2020 that I wanted to move on to speaking at legit conferences and events and therefore invested in a speaker training program with Jessica Rasdall.

I pitched myself to one event and had a couple others just come out of the woodwork straight to me which I’m so pleased with! So in 2020 expect me to be hopping around the conference scene in the US a bit to speak! I can’t share everywhere I’m speaking yet, but follow me on the gram and when I can letcha know, I will!

I would love for any blog readers to come join me at some of the events!

Alrighty, so if you read the blog a lot you know I’ve been discussing hosting business building retreats for a solid 6 months now. As I really thought through the details however, I realized I had a glaringly obvious flaw in my retreats plan.

I spent all of 2019 discussing building a business out of a passion or talent you already have. Which is a topic I’m so in love with! And my goal for the retreats was to help beginner-baby-business-owners or dreaming-of-being-business-owners to pick their business topic and go through all the necessary bits to set up a successful, purely online business.

… Are you seeing my mistake?

In-person events and retreats are generally a rung up on the ladder of offerings.

Generally beginner business owners start with some sort of education at home, a guide, a blueprint, a course, etc. These products are more affordable because they’re utilized from the comfort of your home and generally involve little to no individual direct contact to the person who created the thing.

Then, as business owners progress, that’s when they are both able to afford and able to get the most value from direct feedback. The next level up in offerings is generally coaching, or an in-person event, both with the education you’d expect but also with a lot of back and forth communication between you and the creator of the thing.

I was crunching numbers in every way possible trying to figure out how to run an in-person event at a price point that’d be doable for baby business owners. And I’ll be honest, I still couldn’t get the retreats to a price point I thought most brand new business owners would be comfortable with.

It’s just not possible to make an event that involves flying my assistant and I to a location, renting an AirBnB for a few days and feeding a bunch of girls breakfast, lunch, and dinner for the same price as creating an e-book or course.

And that’s when I realized my mistake.

I was designing an experience for a group that both couldn’t afford and couldn’t get full value from the event I wanted to host.

And that’s when I realized I needed to tailor the retreat to and target it at established business owners, not brand new ones.

Which led to an ever so slight pivot of my entire business focus.

I realized the people who could get the most value from all my online business talk would be people who already have established businesses but who are struggling under the weight of work and demands on them. They’re working like mad with clients, but want to set up more the typical online business passive income plan which allows them to serve more people, earn more in the process and work less.

So, while the content of the business retreats will primarily be similar to my original idea, it’s just for a business owner in a different stage.

And therefore, all the content I’ll be producing will be with that level of business owner in mind going forward!

So that’s my ever so slight pivot.

As you can tell from that giant explanation above, business retreats are still totally a go over here!

I’m going to be in North America in May & June, so the retreats will be then! I’ve got a couple of US areas in mind at the moment to host them at and have spent wayyy too many hours looking for the coolest AirBnB’s that can fit a big group!

In February I can officially say I’m getting the chance to finally work one making them come to life! So keep your eyes on your email as we’ll be sending retreat details to our email list first. (If you’re not subscribed, get on the list here!)

In case you’re wondering what’s involved in one of the retreats, think girls weekend at a cozy AirBnb making specific plans on how to add a passive income component to your business.

So taking whatever your service is you currently offer and packaging it up so you can sell it to the masses. And of course, a heavy focus of the whole retreat will be building the content and audience necessary to make those passive income dreams of yours a reality! Then setting up all the automations to make that thing sell like hot cakes on autopilot, so you can serve customers and bring in revenue while napping, vacationing, working on other projects, etc. 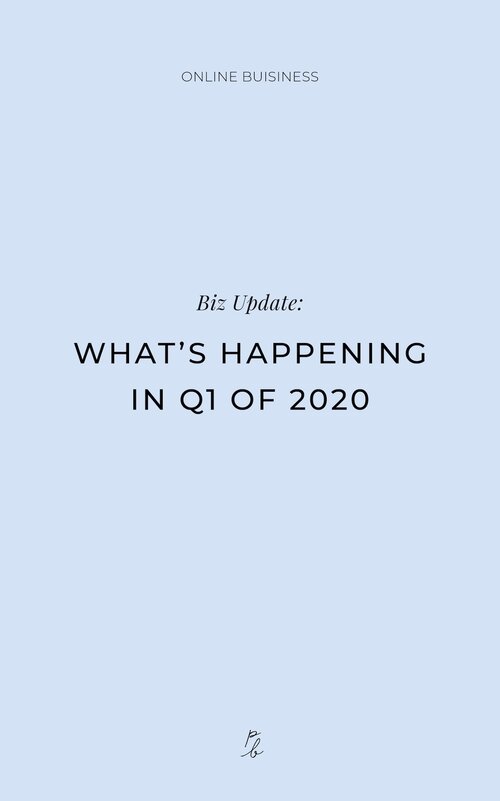 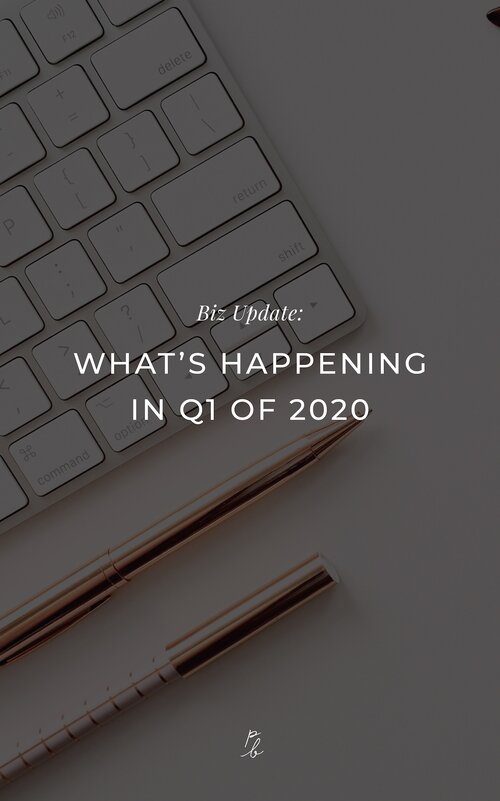 Tried & true prompts for creating free content that benefits both your audience and your business!